Just about two weeks ago, I became a junior in high school. Being a junior is a totally different feeling than a sophomore year because college applications are getting very close, and I have to care more about academics, including the SAT. SAT stands for Scholastic Assessment Test, and the majority of universities in the United States require students to take this test.

Like most juniors, I prepared for the SAT during summer break by going to hagwons and taking multiple practice tests. In some test, I felt confident, while in others, I was dazed by the score I received. Regardless of how I felt in those practice tests, Aug 28 (test day) came very quickly.

Although I was not too worried before the test day, the next morning was very different. I was so nervous that I woke up an hour before my usual wake-up time in the morning. As I brushed my teeth to get ready, I noticed that my hands were shaking so much that I could not brush  properly.

After a 30-minute car ride, I arrived at the testing center much quicker than I expected. The proctors checked students’ registration numbers and ID cards right before entering the test room. The room was huge and felt chilly with the air conditioning.

The proctors decided to delay the test for about an hour in my testing center because of technical difficulties. I was sitting down the whole time with my head on the desk, and when I almost fell asleep, one of the proctors yelled, “the test is starting in about five minutes!” Soon, they gave out the test, and I thought, ‘this is real’ myriads of time in my head.

I was astonished by the sound of the quiet room turning into booming pencil noises in just seconds. Personally, the reading test was not as hard as I thought. I took approximately 12 minutes to do each passage and only had one or two questions that I was befuddled about. However, the real struggle was in the writing section.

Even though I was most confident about the writing section, maybe being too confident was the problem. I only had 5 minutes left with my poor time management when I finished half of the section. I quickly circled the answers, but half of them were guesses. Suddenly, my mind went black, and I could not think properly.

Tears were almost coming through my eyes, but I wiped them off as fast as I could. The math section was not too hard, but I could not focus because of my lack of focus in the writing section. Shortly, the proctors made a final announcement saying that we had finished the SAT.

Yet, in my mind, I was still with that writing section, trying to figure out how I ended up running out of time. I almost screamed, thinking about the writing section, but I was glad that the test was over. I slowly packed my things and got up from the chair.

I had cramps from sitting down for four hours straight and waited in a long line until I saw my parents waving at me in front of the exit. As soon as I entered my room after another car ride, I finally noticed that my body was exhausted. I slept four hours without a second waking up and did not even dream about anything.

While I had the most bizarre and gloomy day in a long time, this experience will help me improve on my next SAT. As a person who has experience taking the SAT, there are some tips that I want to give to people who are taking the SAT.

First, I believe it is significant to divide time working on each passage. For example, 8 minutes is an adequate time to finish one passage in the writing section. In addition, make sure to evaluate and write improvements on the incorrect questions in the practice test, which can help  reduce making mistakes next time. These tips will not only boost SAT scores but increase confidence! 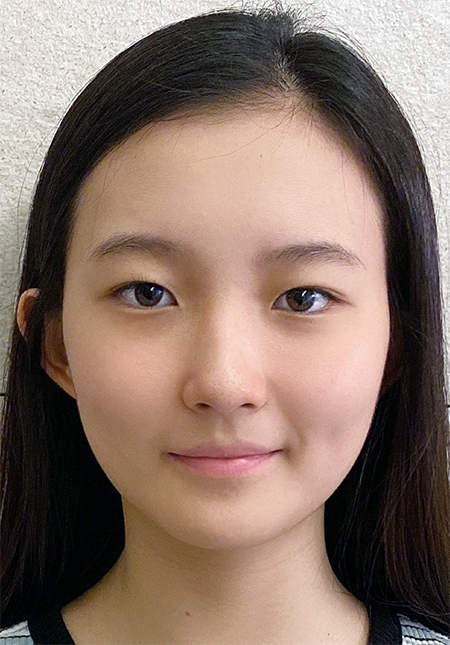